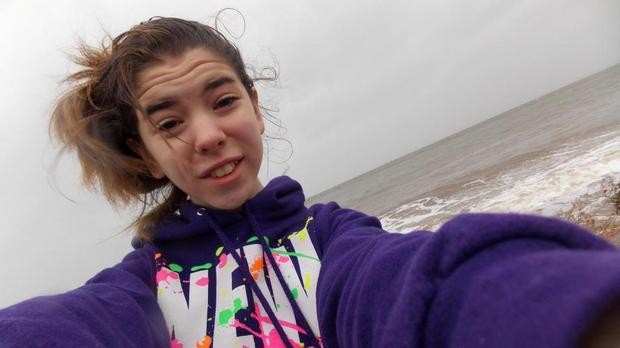 Sunday September 29, 3pm | Season 01 Episode 03, “The Surge” (Originally aired April 27, 2014): Chris Hayes reports on how Superstorm Sandy affected towns and families; he meets with congressman Michael Grimm from New Jersey, initially a climate skeptic, who changes his position on global warming after reviewing the science and the work of fellow-Republican Bob Inglis. M. Sanjayan interviews scientists around the world about global warming and reviews the data that they are collecting about the effects of climate change around the world, for example at Christmas Island, where El Niños begin.[21][22]