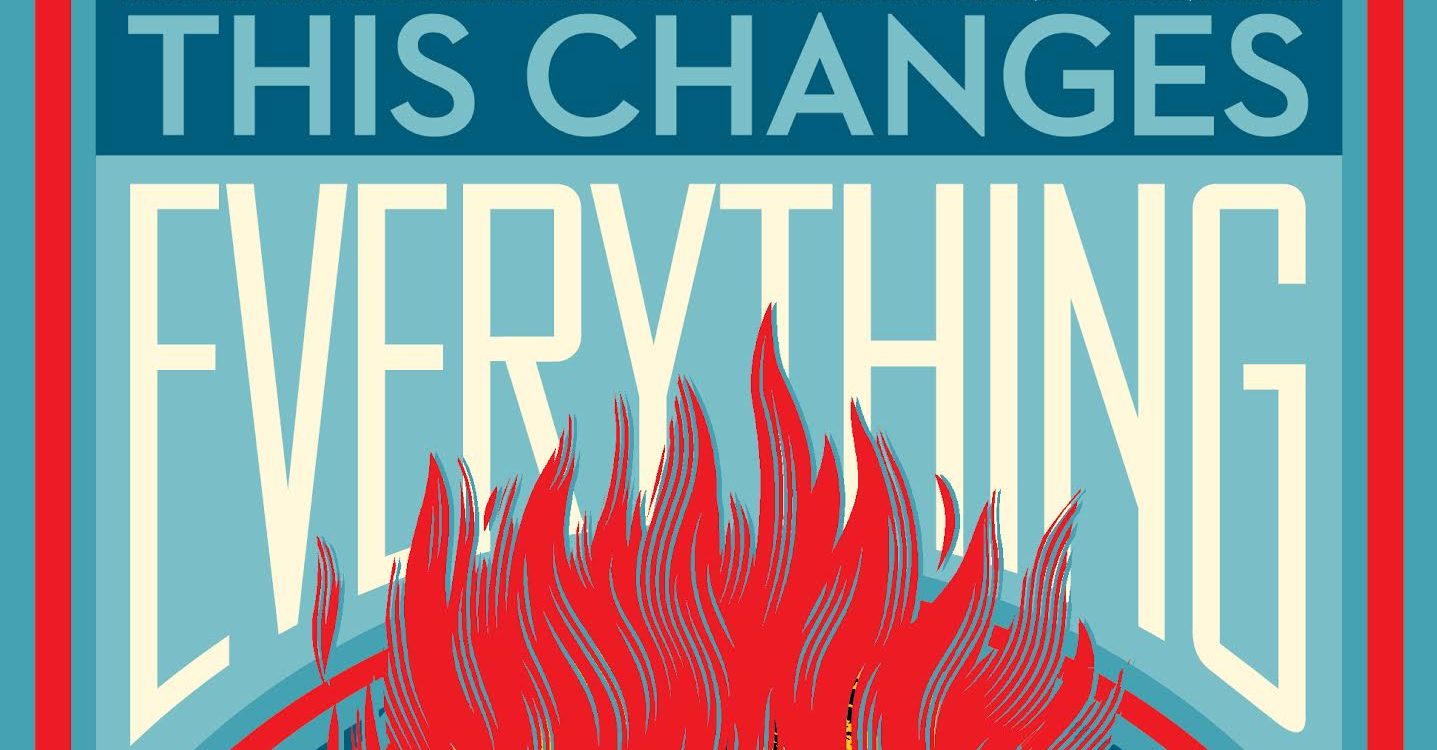 Sunday November 10, 3pm “This Changes Everything” at the Five Points Theatre

is a 2015 documentary film directed by Avi Lewis. It is based on the book This Changes Everything: Capitalism vs. the Climate by Naomi Klein.[2]

The film is a Canada-United States coproduction.[3] At the 2015 Toronto International Film Festival, the film was first runner-up for the People’s Choice Award: Documentaries.[4]

Book a ticket to this screening by clicking here!