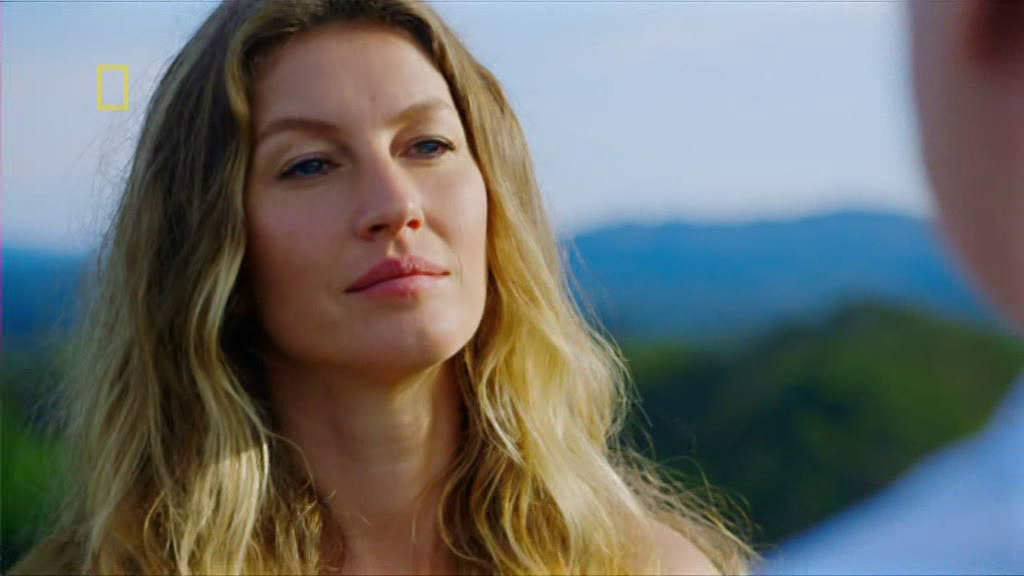 Episode 4 (13), November 17th, 2019, 3pm ”Fueling the Fire” (Originally aired November 16, 2016): Arnold Schwarzenegger explores how the military is adapting to climate change and limiting national security risk by increasing energy efficiency and using renewables, but needs to increase the pace of this adaptation. In Kuwait, he sees how fuel convoys are responsible for most US soldier deaths. He finds how our armed forces are dealing with an increased number of climate-related military conflicts and natural disasters. Cattle ranching, drought, deforestation, massive hydroelectric dams and illegal mining threaten the Amazon rain forest, which is losing 2 million acres a year to clearing. The degradation of the Amazon accounts for 15 percent of global greenhouse gas emissions, more than half of which is caused by clearing forests for cattle ranching. Native Brazilian Gisele Bündchen tours the extent of the damage and joins the national environmental police as they fight to end illegal deforestation. She meets indigenous people and activists trying to protect the forest and flies over the Amazon to view huge patches of deforested and burnt land, logs piled high on trucks and barges, drought-stricken fields and vast cattle ranches that were once lush, thousand-year-old tropical rainforests. She learns that if Americans shifted to more plant-based foods, it would make a big impact in the fight against global warming.[48][46]