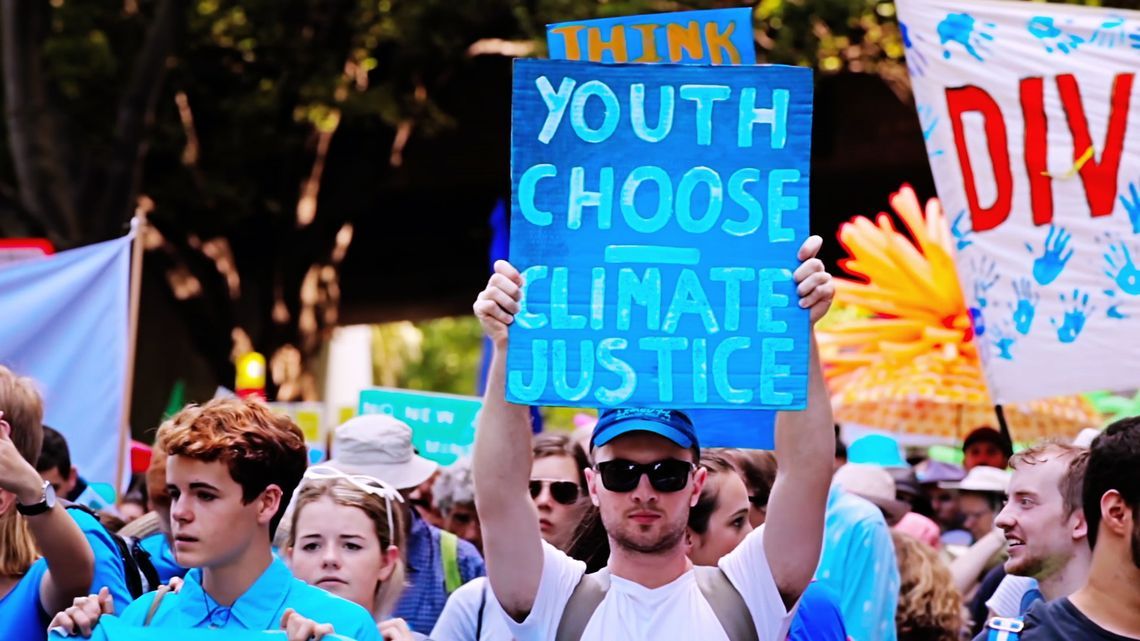 Episode 6 (15), November 24th, 2019 3pm “Priceless” (Originally aired November 30, 2016): Nikki Reed looks at the best single solution for climate change: putting a price on carbon. This would accelerate the adoption of clean energy, reduce harmful emissions and the cost of climate-related disasters and could stimulate the economy. She joins college student activists, who confront their college president, and interviews the mayor of Vancouver, where carbon pricing has been a success. In a Kenyan wildlife preserve, Aasif Mandvi explores the threat that climate change poses to endangered species. He meets conservationists who explain how drought is compounding poaching and loss of habitat, leading to accelerating species loss. He learns that the disappearance of one species can have negative consequences on the whole ecosystem.[48][46]