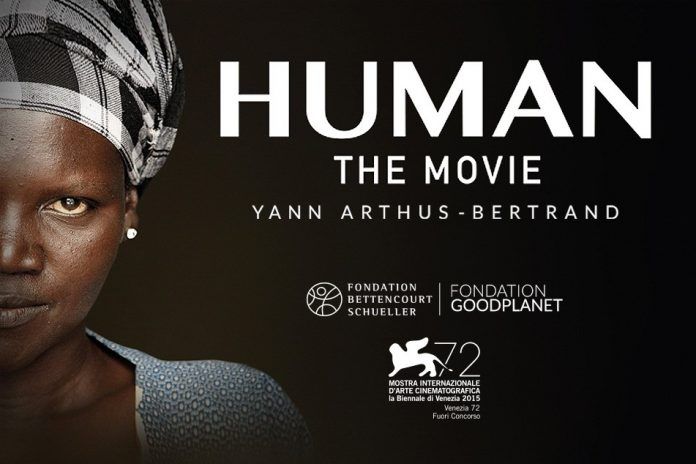 Human is a 2015 documentary by French environmentalist Yann Arthus-Bertrand. The film is almost entirely composed of exclusive aerial footage and first-person stories told into the camera. It was the first film to premiere in the General Assembly Hall of the United Nations, to an audience of 1,000 viewers, including the UN Secretary General Ban Ki-moon.[1] The film was financed by the Bettencourt Schueller Foundation, which gave it rights-free […]