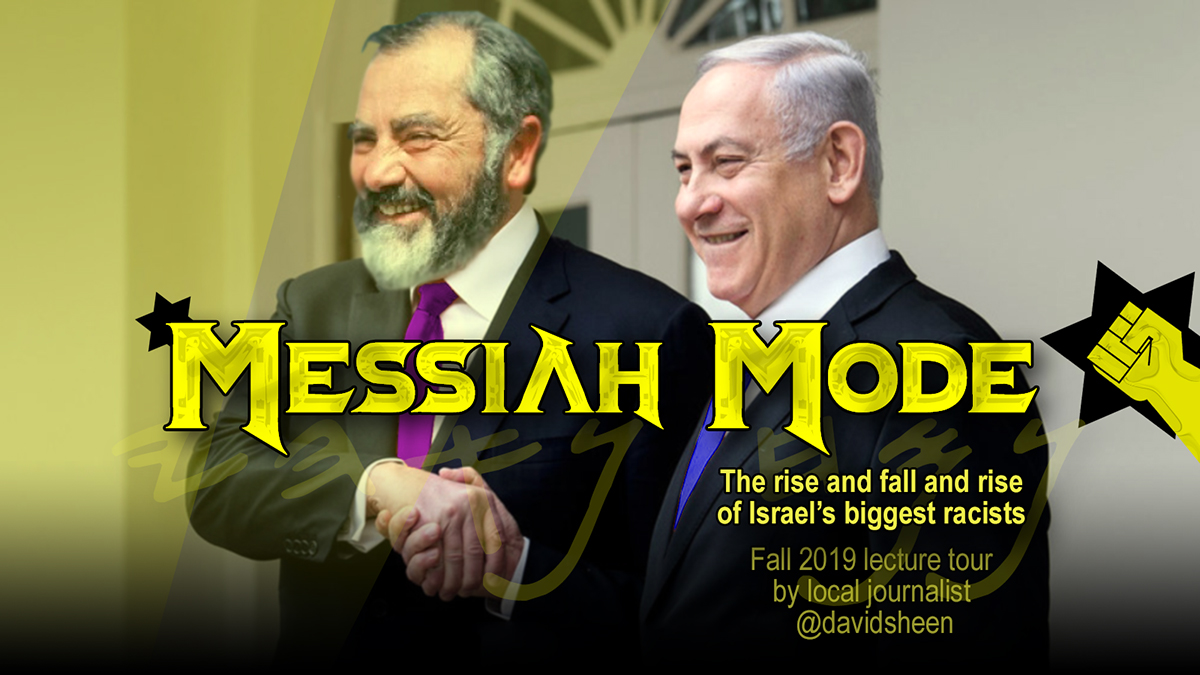 “The far-right is in ascendancy all over the globe, and in Israel, factions once excoriated as political pariahs for being too racist — even by Israeli standards — have been welcomed into the halls of power by the government itself. Why does Netanyahu’s ruling Likud party rehabilitate the most reactionary American-born rabbis and their local acolytes at the vanguard of Israel’s eliminationist movement? How have their extensive efforts to turn all of Israel*Palestine (and territories beyond) into a single racially pure religious state escaped the attention of the mainstream media, for decades? A scandalous report from inside Jewish Israeli society by local journalist and human rights defender David Sheen that will leave you demanding answers — and action — before it’s too late.” ~ DS 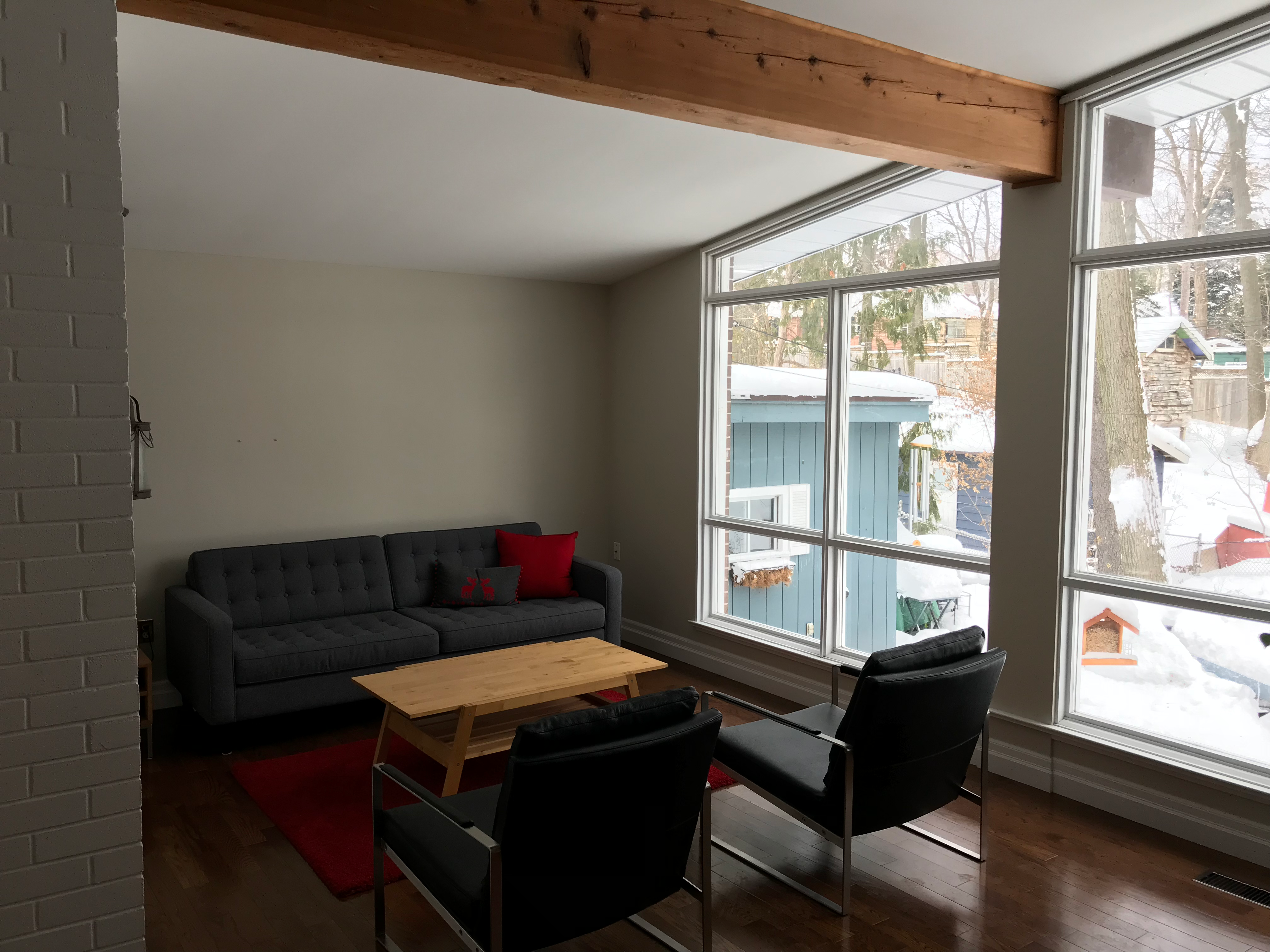