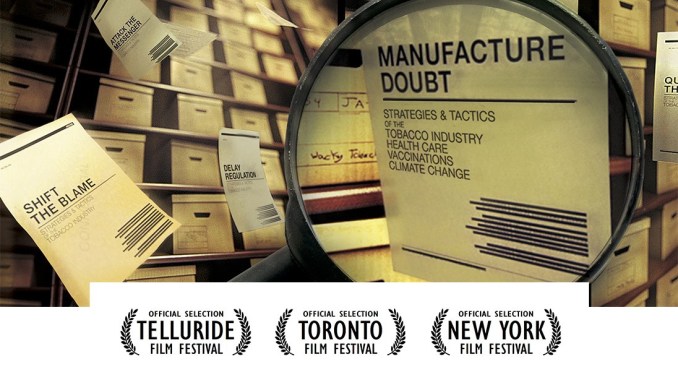 Show your support for community-curated social cinema at BRAVE’s inaugural screening and social event! The BRAVE 2019 Season will be kicked off with a special Introduction and Cinematic Land Acknowledgement by Canadian Actor/Director/Producer Jennifer Podemski. Admission is always free (with a suggested donation of $10). Doors @2.30pm, Curtains at 3pm. Come get a drink (beer, wine, kombucha and other refreshments will be on offer), popcorn, and stay for a social gathering at the bar/lounge after! Follow the links to reserve your free tickets through Barrie’s Ticketpro website! We’ll see you there!

Merchants of Doubt is a 2014 American documentary film directed by Robert Kenner and inspired by the 2010 book of the same name by Naomi Oreskes and Erik M. Conway.[1][2][3][4] The film traces the use of public relations tactics that were originally developed by the tobacco industry to protect their business from research indicating health risks from smoking. The most prominent of these tactics is the cultivation of scientists and others who successfully cast doubt on the scientific results. Using a professional magician, the film explores the analogy between these tactics and the methods used by magicians to distract their audiences from observing how illusions are performed. For the tobacco industry, the tactics successfully delayed government regulation until long after the establishment of scientific consensus about the health risks from smoking. As its second example, the film describes how manufacturers of flame retardants worked to protect their sales after toxic effects of the retardants were reported in the scientific literature. The central concern of the film is the ongoing use of these tactics to forestall governmental action to regulate greenhouse gas emissions in response to the risk of global climate change.[5] 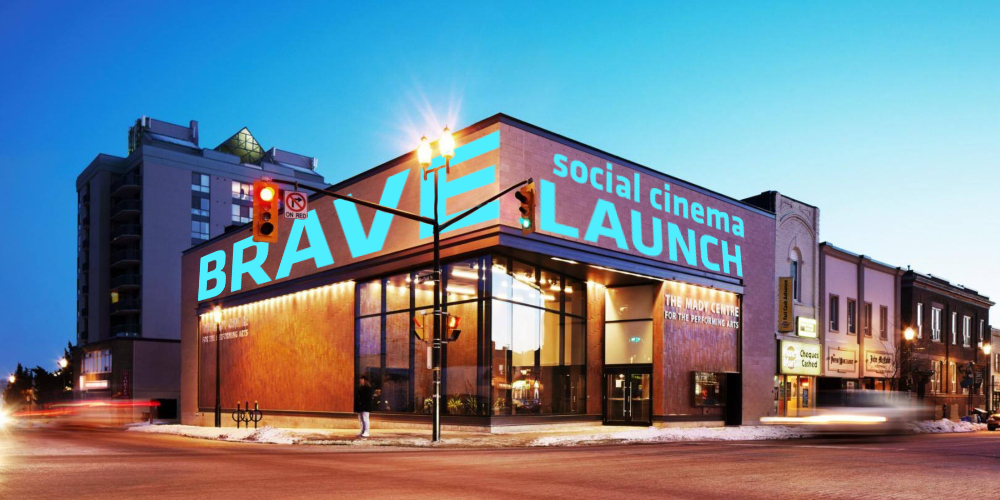