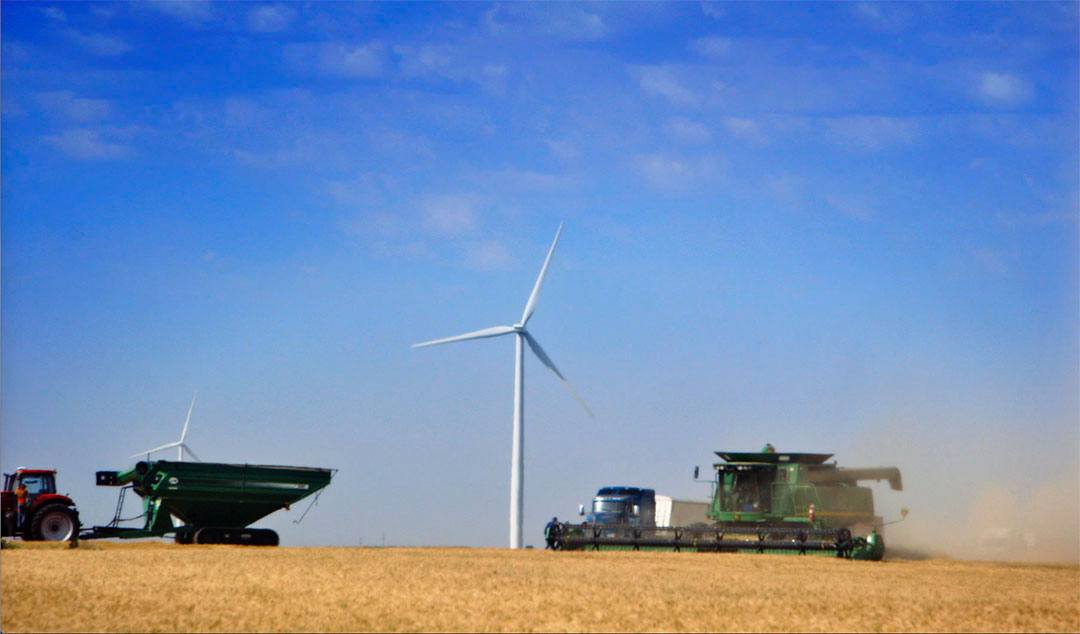 Sunday October 6, Episode 5, “True Colors”  Olivia Munn learns about ocean acidification and the proposed West Coast coal export terminals that would nearly double US coal exports. She follows the governor of the State of Washington, Jay Inslee, as he makes the fight against global warming a top priority in his first year in office, using his executive powers when necessary to get around Republican climate-change skeptics in the state legislature. Inslee “urged the media to be more aggressive in covering climate threats since we face ‘civilizational suicide’ if we fail to act.”[30] Columnist Mark Bittman of The New York Timesfollows up on the post-Hurricane Sandy rebuilding story, the global rise in sea level, and what is being done to better prepare the East coast for storms and surges. He examines the Dutch system of flood management and concludes that, in New Jersey, rebuilding so close to the ocean is environmentally and financially unsustainable. Governor Chris Christie refuses “to acknowledge the role that climate change played in amplifying the impacts” of Sandy.[30] Christie pulled New Jersey out of RGGI after meeting with the Koch brothers, who then funded campaign advertising for Christie.[31][32]

Sunday October 6, Episode 6, ”Winds of Change” America Ferrera reports on how public policy has supported the growth of wind and solar power in Kansas, and how oil and gas companies, with lobbyists and allies like the Heartland Institute and the American Legislative Exchange Council (ALEC) oppose these policies. Meanwhile, Bittman discovers that extracting natural gas through fracking delays our transition to renewable energy and that fracking wells leak a large amount of methane, a powerful greenhouse gas, which makes fracked natural gas as dirty as, or dirtier than, burning coal.[33][34]